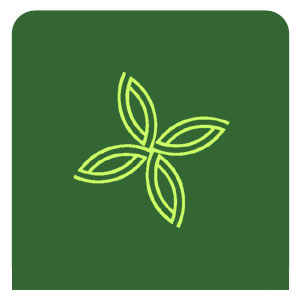 Plant*SF encourages the use of native, local and drought tolerant plants.

Locally Native Plants are a population or ecotype of native plant species that were grown from genetically local plant materials and preferably from the same elevation and local climate as your garden.

Endemic Plants are a those which are native to or confined to a certain region - found naturally only in a particular place and nowhere else on the planet.

Climate-Adapted Plants are those which will survive with the typical or somewhat less than typical amount of rainfall in the region where they live. They do not require irrigation or regular watering. Species adapted to San Francisco climates,

Weeds and Invasive Species should be avoided. See which ones:
- at this Plant Right website.
- at the San Francisco Weed Management Area website.

See the Plant Suppliers List for suggestions of where to find plants for your garden. Let them know you are looking for Native, Local and Climate Adapted plants if you don't find them readily available.

While when selecting plants you will want to take into consideration the amount of sun, wind and moisture for your garden. Plants should be selected and placed for their size when mature. Many species of plants vary in size depending on variety. Further, many of these species are self-propogating, by seeds, runners or bulbs and when mature, can be scattered or divided to cover more area and to place in other gardens.

Many plant species are climate-adapted to San Francisco conditions. Here are just a few hearty ones appropriate for sidewak gardens to get you started: 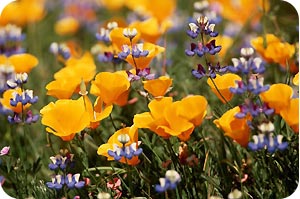 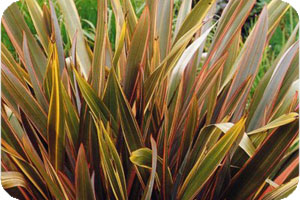 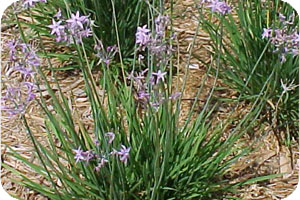 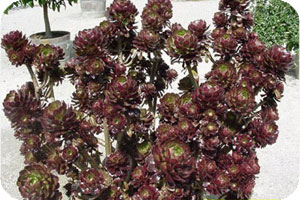 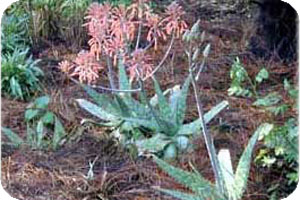 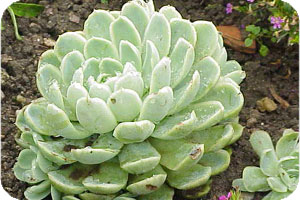 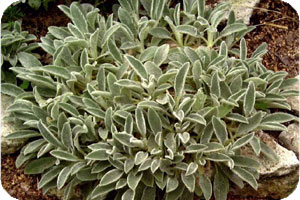 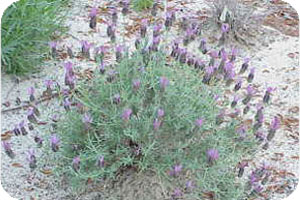 Did you know that the Official Flower of the City of San Francisco is the Dahlia? 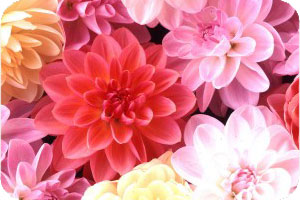 The following is an excerpt from www.sfgov.org:

"The dahlia, long regarded as the city flower, was officially recognized as such on October 4, 1926.

The Board of Supervisors in resolution No. 26244 said, "The dahlia partakes essentially of the character of our beloved city, in birth, breeding, and habit, for it was originally Mexican, carried thence to Spain, to France and England in turn, being changed in the process from a simple daisylike wild flower to a cosmopolitan beauty."

This ancient and showy plant was discovered in central Mexico by the Spanish, who sent samples back to Madrid. There, in the late 1700's, the dahlia was given its name by an archbishop to honor Dr. Andreas Dahl, a Swedish botanist, who had studied them in the botanical gardens.

The Dahlia Dell is just east of the Conservatory in Golden Gate Park. The best time to see the Dahlias in bloom is from July through September."

While neither native nor drought-tolerant, this flower is especially popular in San Francisco. Instead of including them in your water-wise garden however, consider appreciating them at the Dahlia Dell - just east of the Conservatory of Flowers in Golden Gate Park, courtesy of the Dahlia Society.